Most people at work are good employees.  They do what’s expected most of the time.  They work hard, come to work every day and play well with others.  Some employees go above and beyond the normal expectations.  They arrive early, stay late and are nice to have around.  But then there are those few employees and occasionally good employees, when they do it wrong or not at all.

We have all asked ourselves at some point, “What’s going on?  Why can’t they just do what I asked them to do?”

Here in this series, we will highlight 13 reasons that can affect a person’s performance and provide some ideas on how to handle them when they arise.  Many managers feel that they are just not motivated, which leads to non-specific answers to the problem.  In contrast, knowing what the problems are changes the question from, “How do I motivate them?” to “How do I improve their performance?”  Understanding this concept leads to specific actions that can be taken.

There Is No Negative Consequence To Them For Poor Performance

Do you have poorly performing people who have received a raise?  Files that are full of poor performance evaluations and write-up and yet they are still performing below acceptable standards?  If there is no consequence why should they do what you want them to do?

What Can You Do?

Make sure that when their performance does improve, that you give positive reinforcement to maintain their progress. 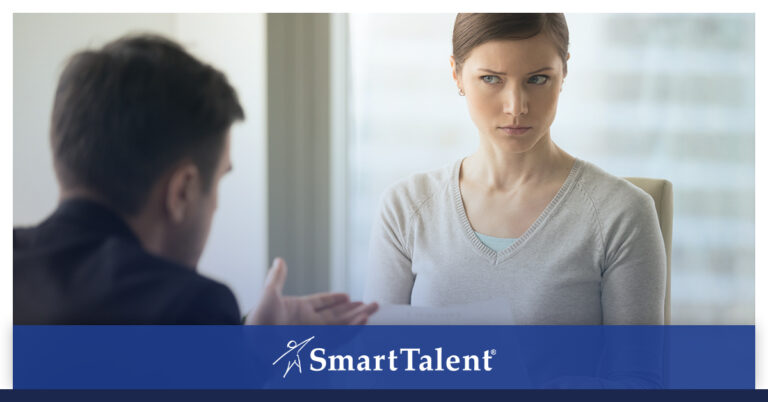 If only there was a lie detector machine for resumes. You could just strap them in and get to the truth. As it is, you need to rely on less scientific methods. You need to look out for red flags that could mean a candidate is lying on their resume.  One study suggests that more than a third…

Most employees want to come across as strong and capable, and expressing this type of attitude is usually in your best interests. However, that doesn’t mean you never can – or should – show weakness on the job. In fact, there are certain circumstances where you and your employer may be better off when you…

Searching for a job, whether right out of college, while unemployed, or while employed can be very challenging. When you start your search there are plenty of common mistakes that job seekers can make no matter how experienced they are in the job search process. If you avoid the common mistakes discussed in this post, you will… 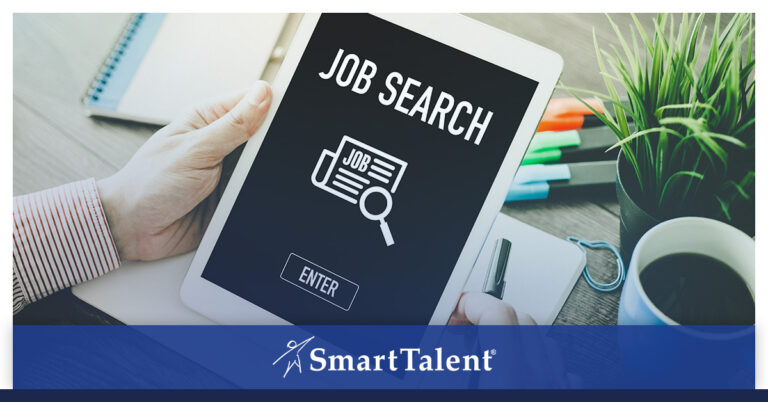 It feels like starting over. It’s like you’re a kid again, entering the workforce for the first time. Your muscles may feel creakier and now you head to bed by 9 PM, but otherwise, getting back into the workforce after some time off can spark flashbacks to that earlier time, when you went searching for… 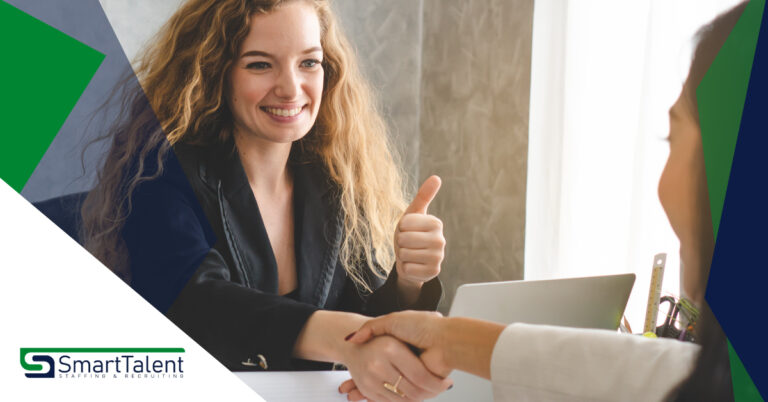 Any great achievement starts with a solid plan. This dynamic holds true for your hunt for the perfect position. A well-structured job-search plan will give your career the boost it needs. How can you put together the perfect outline for success? A top recruiter, like SmartTalent, can give you the guidance you need. Reach out…