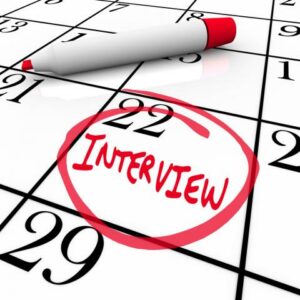 Job seekers enter interviews with plenty on their minds and with their nerves higher than normal. There are things that interviewees might not say during their interview that could give employers the wrong impression. You do not want this to happen to you, especially since it could mean the difference between receiving a second interview or being told that the company went in another direction. Compiled in this post are some important tips about nonverbal communication for job interviews.

It is vitally important to make sure that you smile during the interview. Mix one in every so often, but do not smile at inappropriate times. You should also consider mixing in various positive emotions when answering questions. This will help the interviewer understand you better as a person and get a feel for your personality.

Poise Goes Further Than You Think

According to various research projects, people who show poise during job interviews make out much better than those who do not. Poise is not just sitting up straight or walking tall. It also includes showing interviewers that you are confident, calm and in charge of your responses. People who show poise during job interviews can hide their nervousness and appear like they are ready to take on any challenge that might be presented.

Show Interest in the Job and Company

The worst thing you could do during a job interview is yawn, appear bored or even tell the interviewer that you are only here because someone else got you the interview. You are not doing anyone any favors by accepting an interview, so only do so if you are truly interested in the position. Make sure you ask questions, genuinely care about the position, and remain attentive throughout. An excellent way to show interest in the position without saying it is to lean slightly forward in your seat when the interviewer is describing the position.

Pay Attention to your Arms and Hands

Crossing your arms across your body is a defensive move. This can send the wrong message to the interviewer even if it a method you use to relieve your nerves. If you are a hand talker, this is fine, but make sure that you do not talk too much with your hands. This can become annoying and distracting for the interview. Keep your movements and emotions as simple as possible.

For more tips and interviewing advice, reach out to the recruiting experts at SmartTalent. 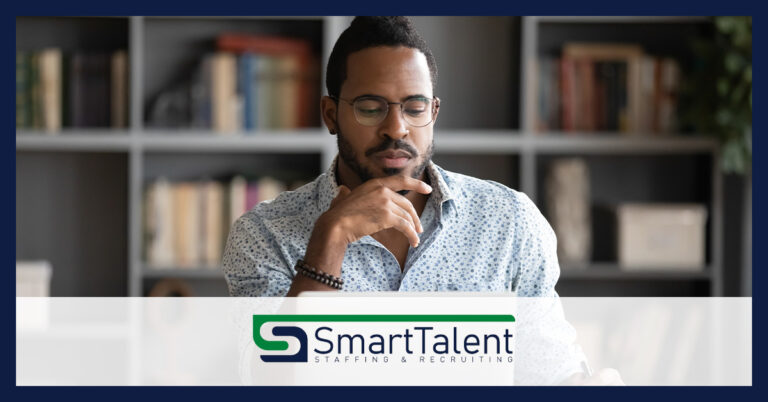 Job interviews make you nervous? You’re not alone. In fact, that feeling is almost universal. One study showed that 93% of candidates feel anxious heading into a meeting with a prospective employer. Still, you need to take steps to curb those jitters. A calm, confident performance will help you land the job. By getting your…

Looking for the challenge to mentor and manage an engineering department to cohesively accomplish an organizations goals and objectives?  This organization has helped build powerful retail experiences by quickly adapting to the marketplace demands with design, engineering and manufacturing innovations. Your Education & Experience should include: A Bachelor s Degree in Mechanical Engineering or related…

For 40 years, this organization has helped build powerful retail experiences by quickly adapting to the marketplace demands with design, engineering and manufacturing innovations.  They are in need of a 3-D Engineer and Estimator to continue their service and innovation delivery. You would be responsible for manipulating 3D Revit architectural drawings to specify retail cabinet… 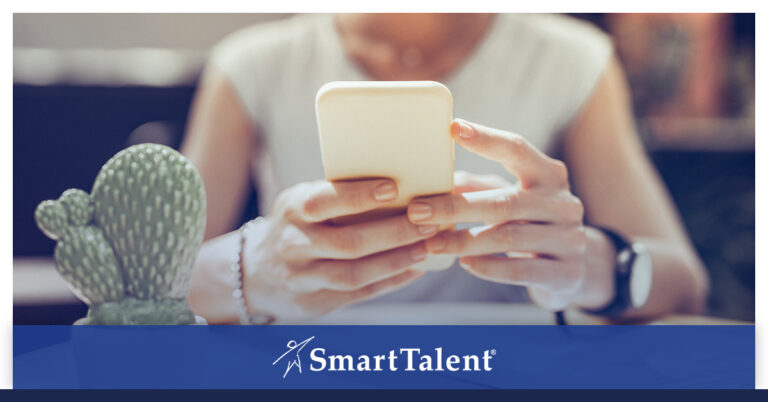 You think of it mostly as a way to waste some time goofing on strangers or sharing your favorite cat videos. But social media has become serious business. Used right, it can become a meaningful way to build a career, allowing you to widen your network and even land an individual job. But how?…

Your ability to create 3D shop parts and assembly drawings using SolidWorks in a short lead time to meet fit, form, function, design, quality, cost and ease of mfg and assembly will be critical to your success. You’ll need a broad knowledge of materials applications (metal, plastics, wood, etc). Other qualifications that will come in…