If you are looking for a job in the state of Washington, you need to perform a little bit of research into the current job trends occurring in the workforce for the fall of 2014. By finding out what the trends are you will be able to tailor your resume and job search accordingly. The more you know about the job trends, the more successful your job search will be. In this post we will discuss the top five job trends that have hit the workforce this fall.

Largest Amount of People on Payrolls in U.S. History

Despite losing a ton of jobs during the recession, the United States has gained all of them back and then some. As of Fall 2014, there are 139 million people on payrolls in the United States, which is the highest amount in the country’s history.

Some Five Million 15-24 Year-Olds are Not Working

The second job trend for Washington State in Fall of 2014 is a trend that is impacting the entire country. There are almost five million 15-24 year-olds who are not in school or are not working.

One-Third of Workforce is Freelance

Freelance, or contract, work has become incredibly popular since 2000, with 31 percent of the current workforce consisting of these workers. Other surveys have found that the number is close to 34 percent, with it increasing to more than 40 percent by the year 2020.

If you are looking for a job in the state of Washington, contact SmartTalent today to speak with an experienced Washington recruiter about employment. 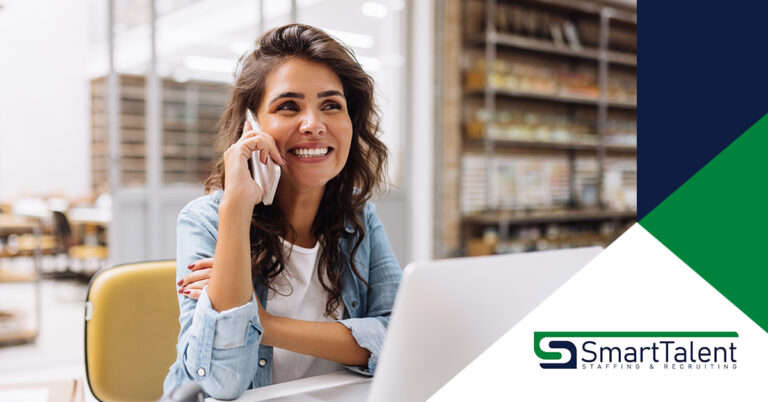 A job search can become a steady march of rejection. Even top candidates spend most of their time chasing opportunities that don’t pan out. After all, when you receive the perfect job offer, you end your search. Under these conditions, it’s often hard to stay motivated as you quest for your perfect job. Enthusiasm, and… 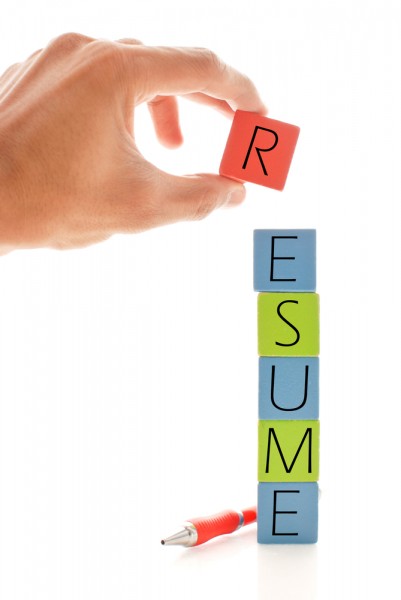 Temporary work makes it possible to get your foot in the door in an industry that you are interested in. While companies may not want to take a chance on hiring permanent full-time workers who have limited experience in the field, hiring temporary employees is less of a commitment. Employers may be more willing to… 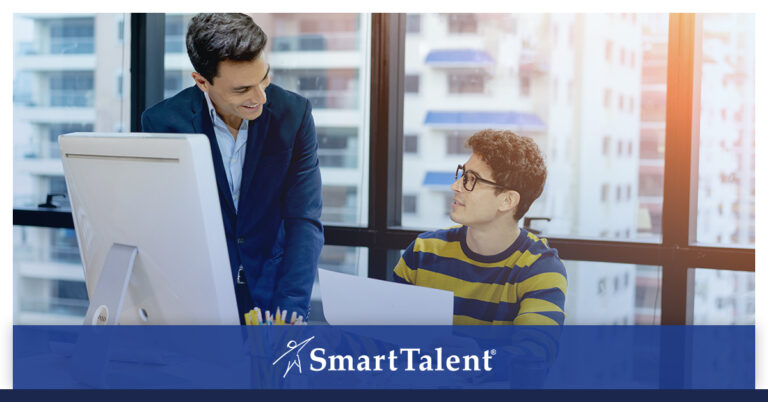 Are you ready to expand your career possibilities? Adding a certification or license to your resume could do the trick. However, it’s important to consider your options before jumping into anything. Certifications can be expensive and time-consuming to earn. Better to research the best choice than to pursue a credential that you don’t end up… 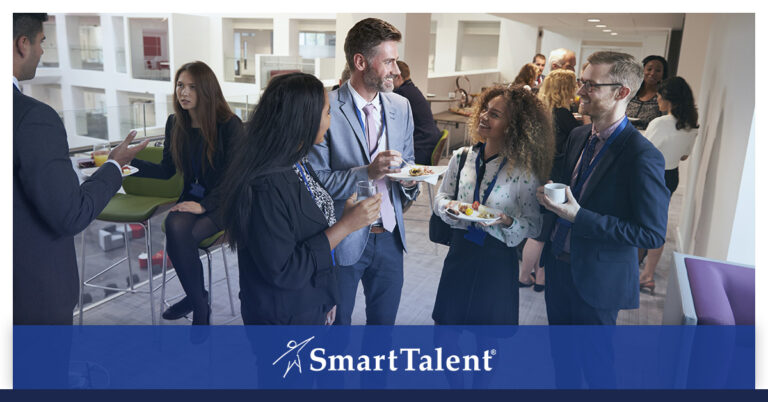 Many people find their jobs through networking. This is true across all industries. No matter what type of position you are looking for, you’re likely to have a much better chance of getting hired if you come in with a personal recommendation or connection to the hiring manager or the organization. While networking may seem… 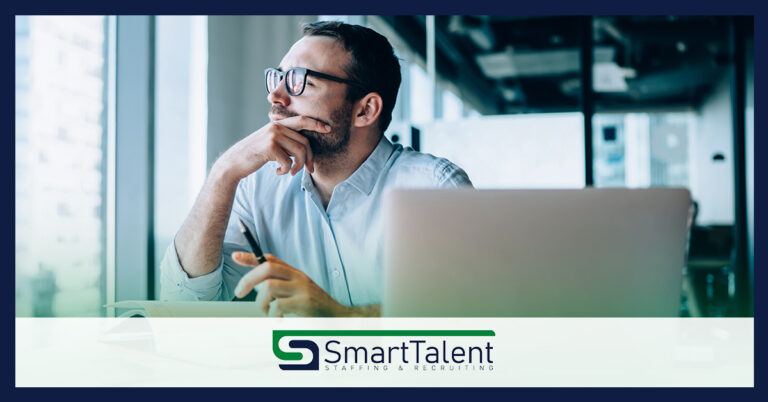 Your favorite coworkers keep leaving to grab other opportunities. Should you follow them out the door? Sometimes, a sudden rush of departures doesn’t point to anything deeper. The strong post-COVID job market has led to a wave of resignations. Your company might be doing all it can to keep talent but is just caught in… 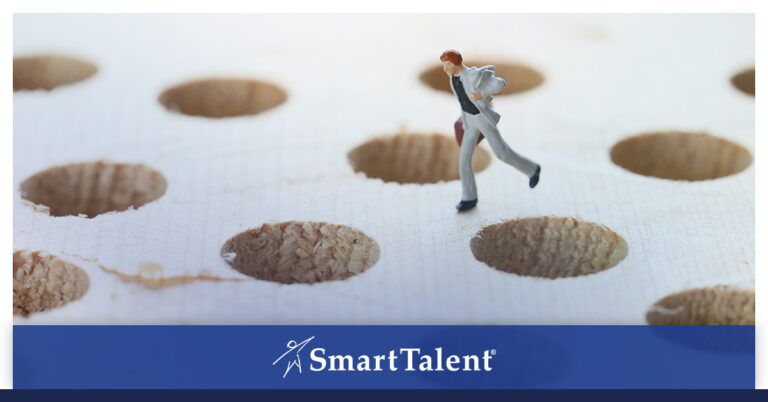 Being asked a tough interview question can be frustrating. When you don’t have a clear answer ready, you may find yourself tempted to dodge the question or lead the conversation in a different direction. While it can be tempting to try to evade a difficult question, you don’t want to do this as the interviewer…