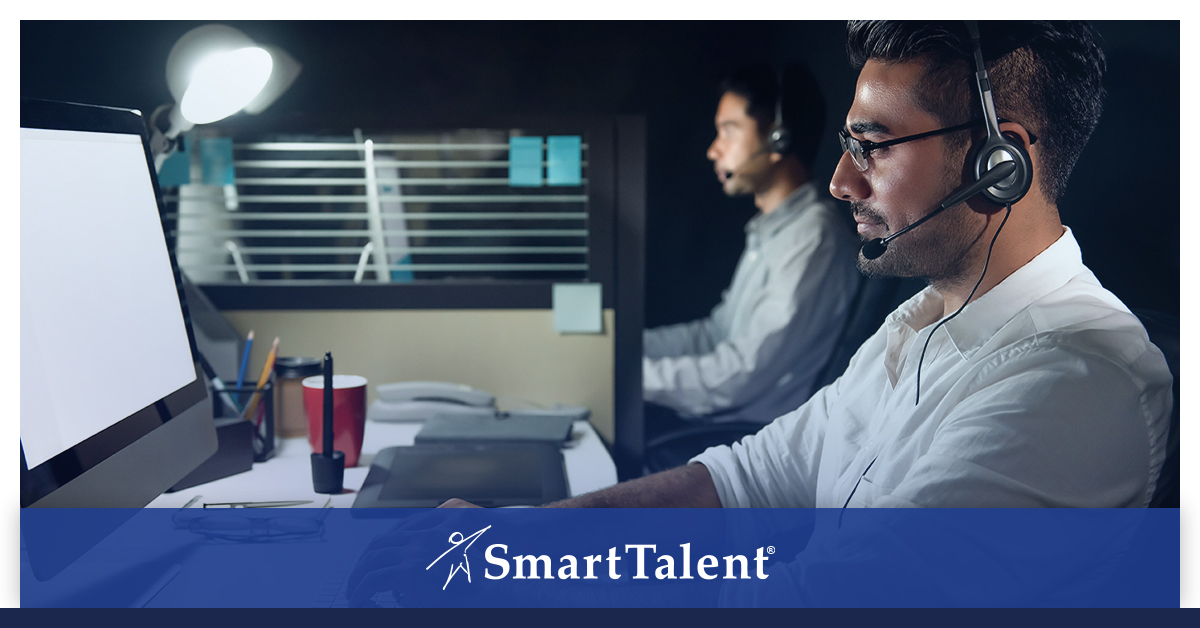 It’s tough taking a job when the word “graveyard” is involved. It just has a spooky vibe. But get beyond its “graveyard shift” reputation and some of the logistical challenges of going to work at midnight, and a third-shift position can present its share of perks.

So how do you know if this schedule can work for you? There are a few factors to consider as you weigh a third-shift opportunity.

Here are some elements to keep in mind:

Not every family is built for 9-to-5 lives. Sometimes, alternative schedules make things easier. For instance, you can minimize childcare costs by working a different shift than your spouse. Or maybe you need to take care of a sick relative during the day. Whatever the reason, a third shift can open up new ways of dealing with family scheduling issues.

At the same time, a third shift can put significant strain on relationships. When considering the third shift, you should look at your own situation and determine how starting work at midnight will impact your other responsibilities.

In simple terms, this just refers to the added cash you can earn by agreeing to a night shift. Now, it’s important to note that additional pay isn’t required. In the words of the U.S. Labor Department, the subject of night pay “is a matter of agreement between the employer and the employee.”

Still, many companies offer this compensation bump. One study showed that 83% of manufacturing employers offered shift differentials. (Though, the stats also show that many other industries have less than half of companies providing this bonus.)

Do you hate lines? Traffic? Dealing with other people in general? A third shift might offer a great fit for you.

All this activity leads to crowds, rush hours, and general frustration. By working a third shift, your daily rhythm is out of step with the norm. And that provides many benefits. Driving and running errands suddenly become much easier.

Even your workplace can seem quieter and more peaceful during the night shift. After all, most of your bosses will still work during the day.

No, we don’t mean the kind of “biological clock” that tells you when it’s time to start having kids. Here, we’re talking about sleep cycles. Some people just can’t adjust to a late-night schedule. No matter how many day-sleeping tricks they try, they can’t make their bodies operate on a third-shift routine.

For other people, the timing works out perfectly. These positions are ideal for night owls. If you have that kind of biological clock, a third shift might present a dream situation.

Whatever shift you want, a good recruiting firm, like SmartTalent, can find the perfect position for you. 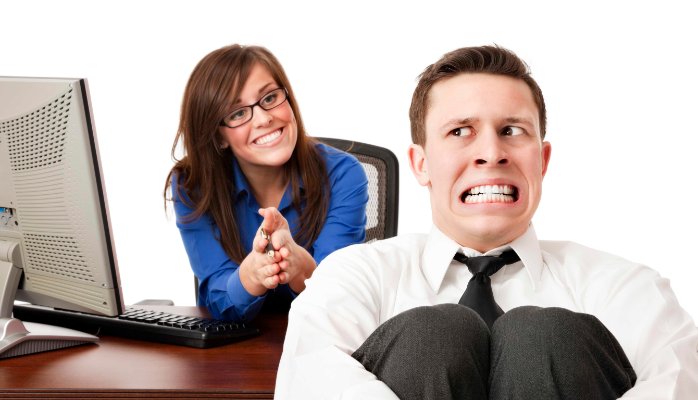 During your job search, it’s inevitable that you will be asked to answer tough interview questions at some point in the process. Your answers to these questions can make all the difference when it comes to advancing in the hiring process. While many interview questions are intentionally difficult so employers can gauge how you think…

It is imperative that candidates prepare for job interviews as much as possible. There is only so much a candidate can do to prepare, and one thing that should not be overlooked is preparing questions to ask the interviewer. We are not talking about such questions as “What is the pay?” or “What are the…

If you have been offered a job, you may be excited about the prospect of joining the organization. But, before you accept any position, it is a smart idea to do a little due diligence and make sure the company is really one you want to work for. This includes learning about the company culture…. 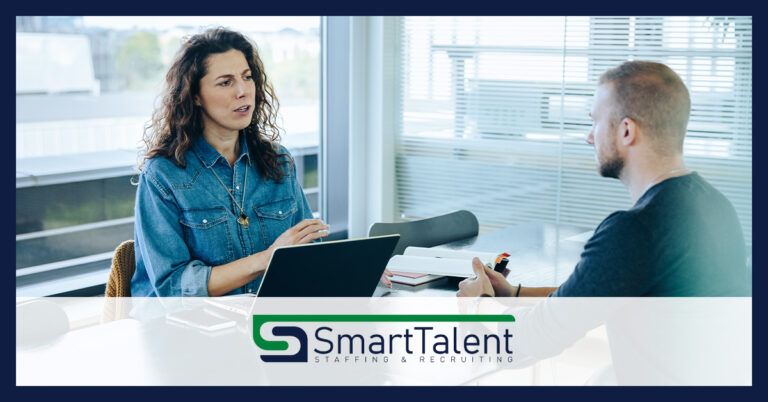 Feedback can help you improve. Sure, it’s always difficult to absorb criticism. But staying open to new ways of approaching your job will only boost your ability to perform. And, in truth, most employees welcome feedback — assuming it’s delivered in a constructive way. One study found that almost two-thirds of workers (65%) would like… 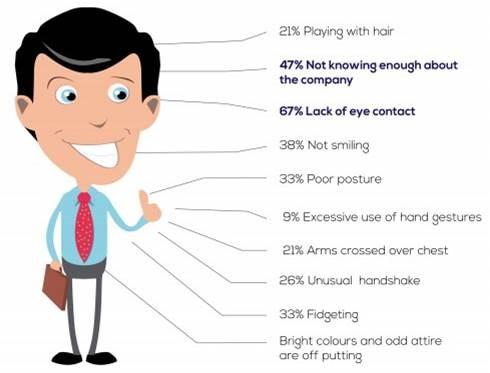 An interview is one of the most important parts of your job search. When an employer has reviewed your resume and decided to call you in, you’ve gotten over one of the biggest hurdles of a successful job search: being noticed. Now, you need to make a favorable impression – and that means avoiding interview…

Job jugglers are out there. They are common in the job market and they are out there for various reasons. Some people resort to job hopping because they have not found the perfect job that fits their goals. Others do it because they run into issues at current jobs or wind up not liking where…