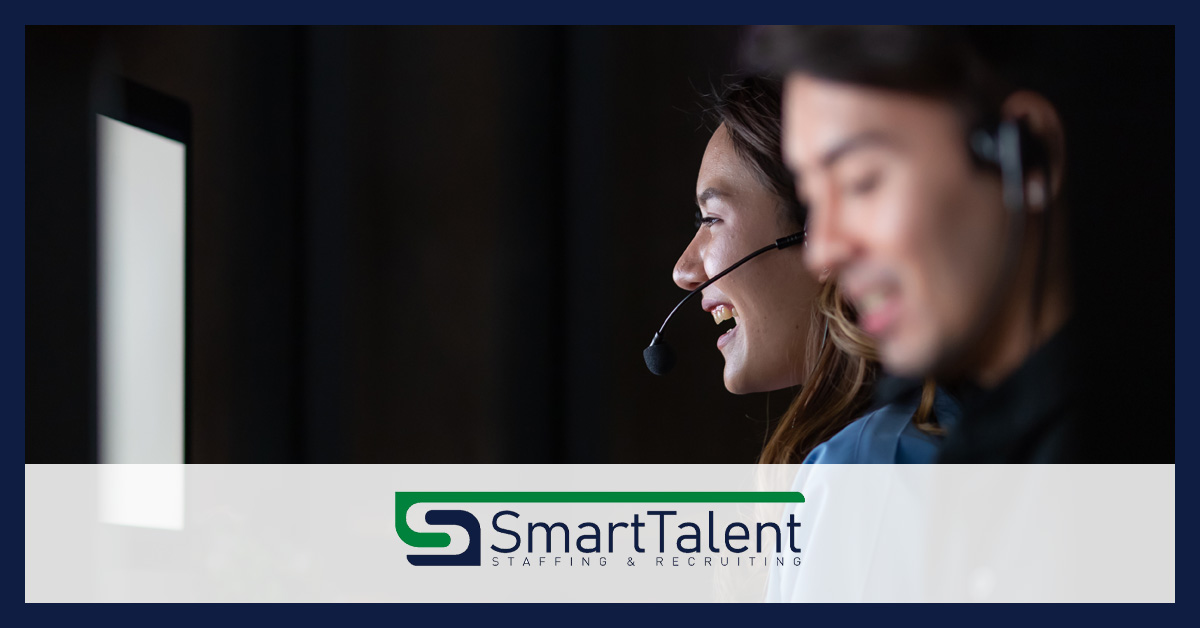 Traditionally, we think of a full-time job as nine to five. However, a large chunk of the workforce operates a different schedule — about two out of every five, according to one study. Are there any benefits to considering alternative hours, like turning to a second or third shift position?

Yes, these nonstandard schedules can offer significant upsides. More than just a last resort for desperate job seekers, many employees thrive in second or third-shift positions. Depending on your preferences and lifestyle, you might get more out of these roles than you would from a traditional day shift.

To better help you weigh your options, here are five benefits of taking a second or third shift position:

Because the number of people willing to take a second or third shift is more limited, employers often need to provide added incentives to take the positions. As a result, these roles can come with higher pay rates.

This added wage is known as the “shift differential premium.” The exact amount will depend on the company and the precise circumstances. However, on average, it generally runs about 5% to 15% higher than the amount paid for first-shift positions.

Easier to Get Hired

Most people prefer a first shift position. This fact works in your favor if you’re willing (or excited) to work a less traditional schedule. With less competition, it’s easier to get hired for the second or third shift.

As a result, these positions can provide an excellent career booster, even if you eventually want to move to something closer to a nine-to-five existence. You can get your foot in the door with a second or third shift. Then, down the road, it will be easier to move over to the first shift when a position opens up there.

The average commute to work comes in at just under half an hour in one direction. However, almost 10% of workers travel at least an hour to reach their jobs. For that unlucky segment of the population, just getting to and from work eats up more than two hours of their day.

Part of that commute time comes down to traffic. A second or third shift acts as a hack to this unpleasant part of life. Because you miss rush hour, you can cut down on your travel time. This leads to less frustration and gives you more time each day to spend on other activities.

Most businesses are open during the day. That’s how those schedules became known as “normal business hours.” As a result, it’s sometimes difficult to run errands or schedule important upkeep when you work a nine-to-five job. Once you get home, other places are closed.

As such, a second or third shift can open up possibilities. It gets easier to schedule things like dentist or doctor’s appointments. You can hit the grocery store when everyone else is at work. This lets you save time and avoid using vacation days for events other than well-earned relaxation.

Often, one of the perceived drawbacks of a second or third shift revolves around the fact that it interrupts the normal flow of a worker’s home life. Without a typical nine-to-five position, scheduling with friends and family becomes difficult, leading to added stress and loneliness.

However, in some cases, a non-traditional schedule can provide many benefits. For instance, in a family with two working parents, having one of them working a second or third shift negates the need to pay for childcare. If they are working different shifts, it’s easier for one of the parents to always be available to watch the kids.

That’s not to say that these lifestyles don’t lead to other complications. But for the right circumstances, a second or third shift can actually enhance your work-life balance.

Ready to try an alternative schedule? A top recruiter, like SmartTalent, can put you in the perfect second or third-shift role. 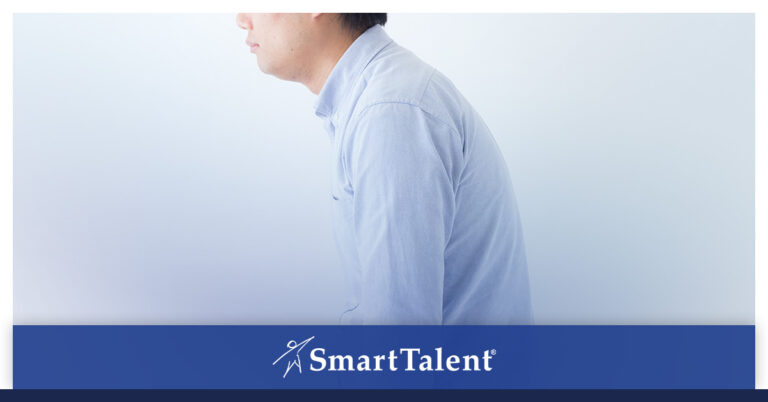 The job search process can be frustrating, especially if you left your old job under unpleasant circumstances. It’s easy to get jaded and frustrated when you are looking for work, but unfortunately this type of attitude can really hurt your career prospects. Having a bad attitude can hurt your job search efforts in several ways…

It’s game time–for your work team, that is! Your business team faces tough competition every day. As a leader, it’s your responsibility to help them win. The best way to ensure their success? Treat your employees like a sports coach treats his players: Spend Time Developing them before they have to perform; Make sure they… 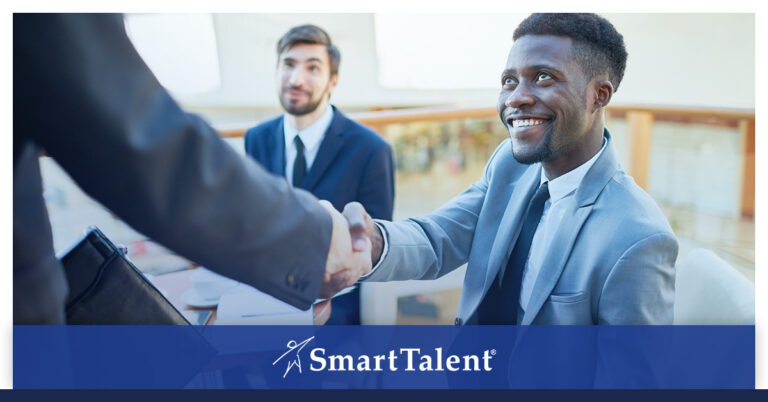 When you interview for a job, your goal is to convince the hiring manager you’re the best candidate. Since the ultimate purpose of every employee is to enhance business operations so the company is more profitable, you can increase your chances of being hired by showcasing how you’ll make a positive impact on the organization’s… 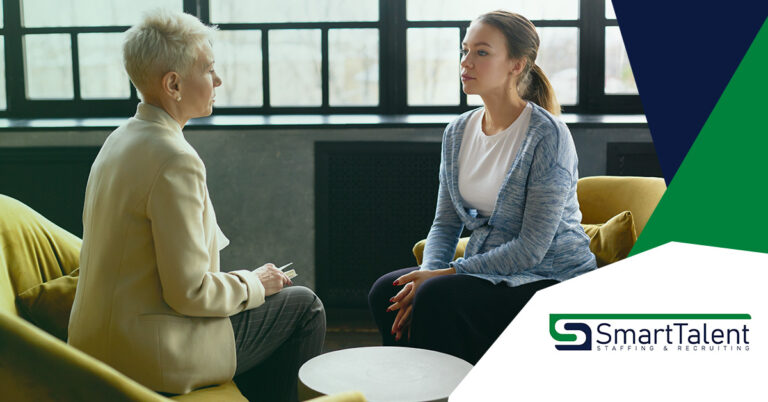 You want to get the most out of your career. That starts with mastering your job and putting in the best effort in everything you do. But there’s another factor as well: knowing how to get the most out of salary negotiation. Unfortunately, many workers fall short in this department. Besides not getting the most…

Job searching can be a frustrating experience. When you are looking for a job, you may find yourself sending out tons of applications without getting call backs. You could get interviews, but never close the deal, or have lots of initial inquiries, but never move forward in the hiring process. Whatever phase of your job… 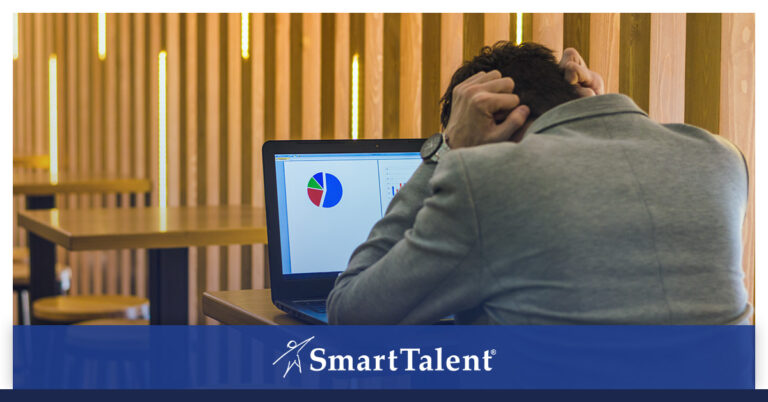 Making mistakes at work could seem like a recipe for career disaster, but many successful people make mistakes often but go on to improve their professional prospects anyway. While you want to avoid careless errors that suggest you aren’t paying attention to detail, mistakes are typically not something that you should fear. There are plenty…