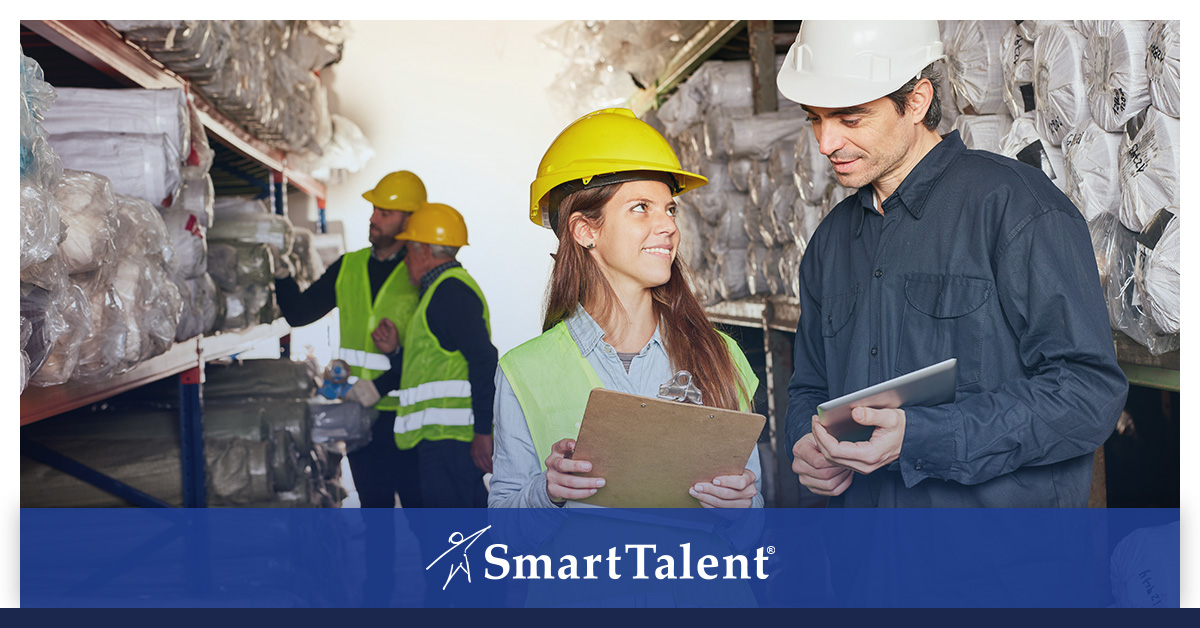 Using temporary employees provides a meaningful way to supplement and enrich your corporate team. However, it’s up to you to get the most out of these workers. There are common mistakes that companies make when bringing these helpers into the fold that limit their contribution and constrain their productivity.

Here are a few of the common mistakes employers make when they hire temp workers, and the steps you can take to avoid these errors:

Sometimes, companies take the term “temporary employee” too much to heart. They assume the worker won’t be around very long, meaning there isn’t much value in a significant investment of time and money.

This may seem like intelligent asset allocation. However, it can backfire. That mentality leads companies to skimp on their training of temp employees. Instead, companies try to get as much out of the worker as they can without putting much into the relationship.

Providing a scaled-down training process limits the effectiveness of any worker. Without sufficient training, productivity will be in constrained and you won’t see the performance you should from your temps.

Not Treating Temps the Same

Companies sometimes make a clear distinction between full-time staff and temporary workers. Too clear, as it turns out. The distinction becomes so clear that the temps feel left out.

The situation fosters an “us and them” mentality, leading to bad feelings and a toxic corporate culture. It also prevents the temporary workers from integrating completely into the normal workflow of the company.

In general, treating temps significantly differently than staff employees makes it hard to foster a sense of teamwork. Instead, recognize the temps as valuable members of the team and include them in as many processes as possible.

Having a Short-Term Mentality

Because they are temporary, companies often take an aggressively short-term view of the workers’ tenure. They assume the team member will only be there a brief period and therefore don’t think much about long-term concerns.

However, that philosophy is, by definition, shortsighted. Temporary workers can provide an excellent talent pool from which to draw full-time employees. As an employer, you should keep your options open. Don’t sell incoming temps short just because we don’t expect them to be there years down the road. They may become an important long-term member of your team.

You want to know as much as possible about all the people contributing to your company. This includes temporary employees.

Because they are only expected to contribute over a short period of time, people often don’t spend the time to get to know temporary employees very well. This can lead to deep misunderstanding about a worker’s potential. Or, on the other side of the spectrum, you might make assumptions about a temp’s skill set and put them in a position they aren’t prepared to handle.

To avoid both these circumstances, learn as much as you can about your temp employees. Test them in different situations and keep a close eye on them, especially when they first start at your firm. That way, you can get a real sense of their skill and potential.

Temporary workers can provide a significant boost to your company. Well managed, they can take your team to the next level. Partnering with a top-flight recruiting partner, like SmartTalent, allows you to bring in the right type of temp worker for your organization. 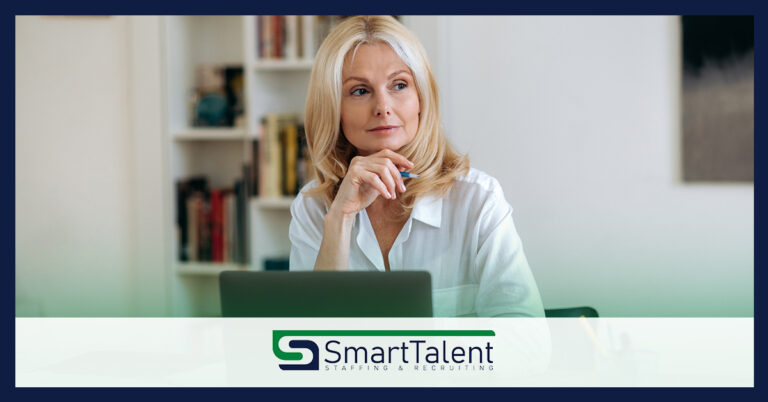 Plan B is hiring a replacement. Plan C is making do without a key employee. Before you turn to those suboptimal strategies, do your best to enact Plan A. Namely, tamp down turnover and keep your top talent in place. The financial cost of turnover can be measured in the thousands of dollars it takes… 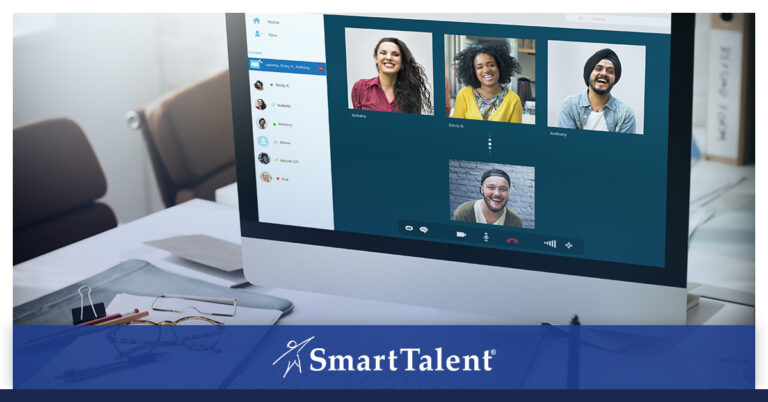 If you’re managing staff members who work remotely, setting your team up for success is more important than ever. As the telecommuting economy booms, you need to be prepared to accommodate and effectively manage your remote workers. Managing remote workers isn’t just about making sure tasks get done, you always want to focus on making… 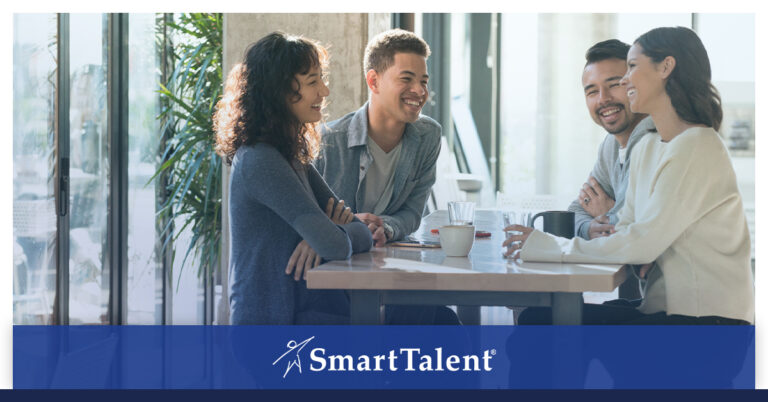 The panic fades. The adrenaline filters out of your bloodstream. You’ve survived a business emergency, and now it’s time to get back to normal operations. But, as the saying goes, you should never waste a good crisis. Instead, you want to use the situation to make your company better and stronger for the future.  In the current… 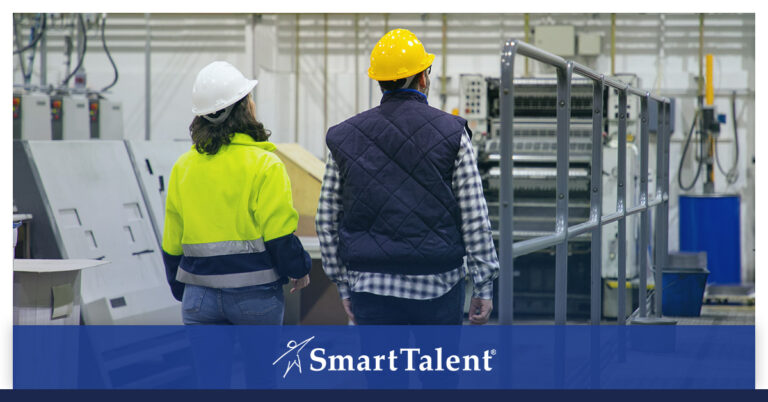 Second shift sometimes equals a second choice. You get a job offer and feel like you need to take what you can get. But other times, second shift can represent the perfect fit. There are lots of reasons to consider this alternative schedule.  More than 2 million Americans work the night shift. This represents about 3.2%… 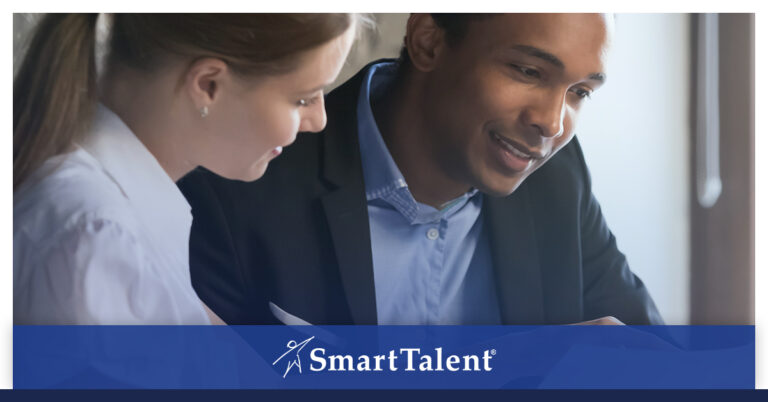 Running a business involves dealing with a constant parade of surprises. Having the right team in place lets you overcome those unexpected challenges. But how can you ensure that you have the right staff in place at exactly the right time? That’s where temp workers come into play. They let you maximize your staffing levels,… 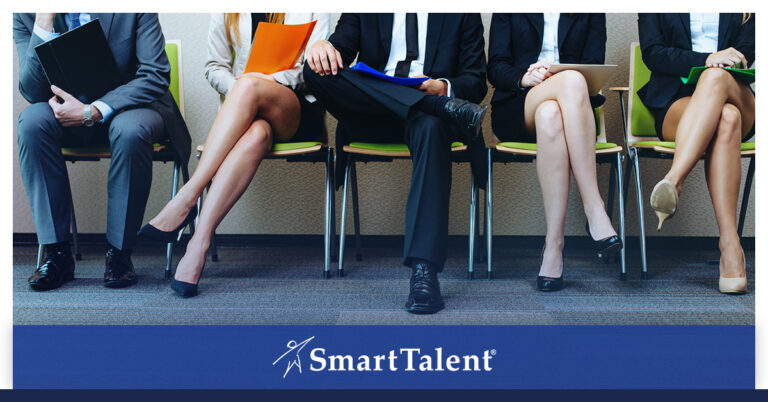 When your company is hiring, you may get hit with a deluge of applications – many of which may be from unqualified candidates who aren’t really a great fit for the position. Navigating through the vast pool of potential candidates can be challenging, especially when you’re looking for the cream of the crop to move…